Amber Fernandez is the epitome of students defying the odds. She has faced numerous hardships in her life; while never giving up. She became a ward of the state at the age of 16 due to neglect and her mother and father's substance abuse. Amber has always been a very bright and talented student. Despite her circumstances, she was a standout student earning her placement into the International Baccalaureate program at Plantation High school and a spot on the varsity cheerleading team. However, after being moved back and forth between her mother and father, her grades began to suffer and she started to hang out with the wrong crowd eventually being forced to leave Plantation. She enrolled at North University in the Spring of 2012, still struggling to find her way. She became pregnant during the summer of 2014. This event forced her to make a decision and she buckled down and started to focus on her education. Her efforts paid off and she graduated in the top 5% of her class. She currently attends Broward College and is majoring in Psychology in hopes of becoming a Social Worker. 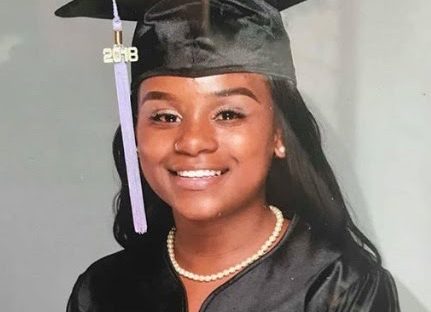 After graduation Tabatha enrolled in technical school to become a certified Medical Administrative Assistant. She has an ultimate goal of becoming an Ultrasound Technician.