Keaton was homeless after hurricane Wilma hit Florida in 2007.

He couldn’t focus at school so he started skipping classes. He missed too many to keep up. Keaton withdrew from high school at age 17 with barely half of his high school credits.

Then someone encouraged him to give North University High School a try. He enrolled and found he could work at his own pace, which motivated him to reengage in his education. He became determined to graduate and attended multiple sessions to catch up.

He caught up, graduating from North University in June of 2009. He went on to Palm Beach State College to complete an associate degree in Science. Now he’s attending Palm Beach Atlantic working toward a Pharmacy doctoral degree.

He’ll always have a home at North University High School. 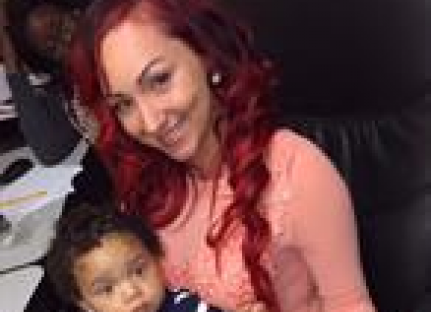 Amber Fernandez is the epitome of students defying the odds. She has faced numerous hardships in her life, while never giving up. She became a ward of the state at the age of 16 due to neglect and her mother and father's substance abuse. Amber has always been a very bright and talented student.